"And ye are called to bring to pass the gathering of mine elect; for mine elect hear my voice and harden not their hearts" (D&C 29:7) 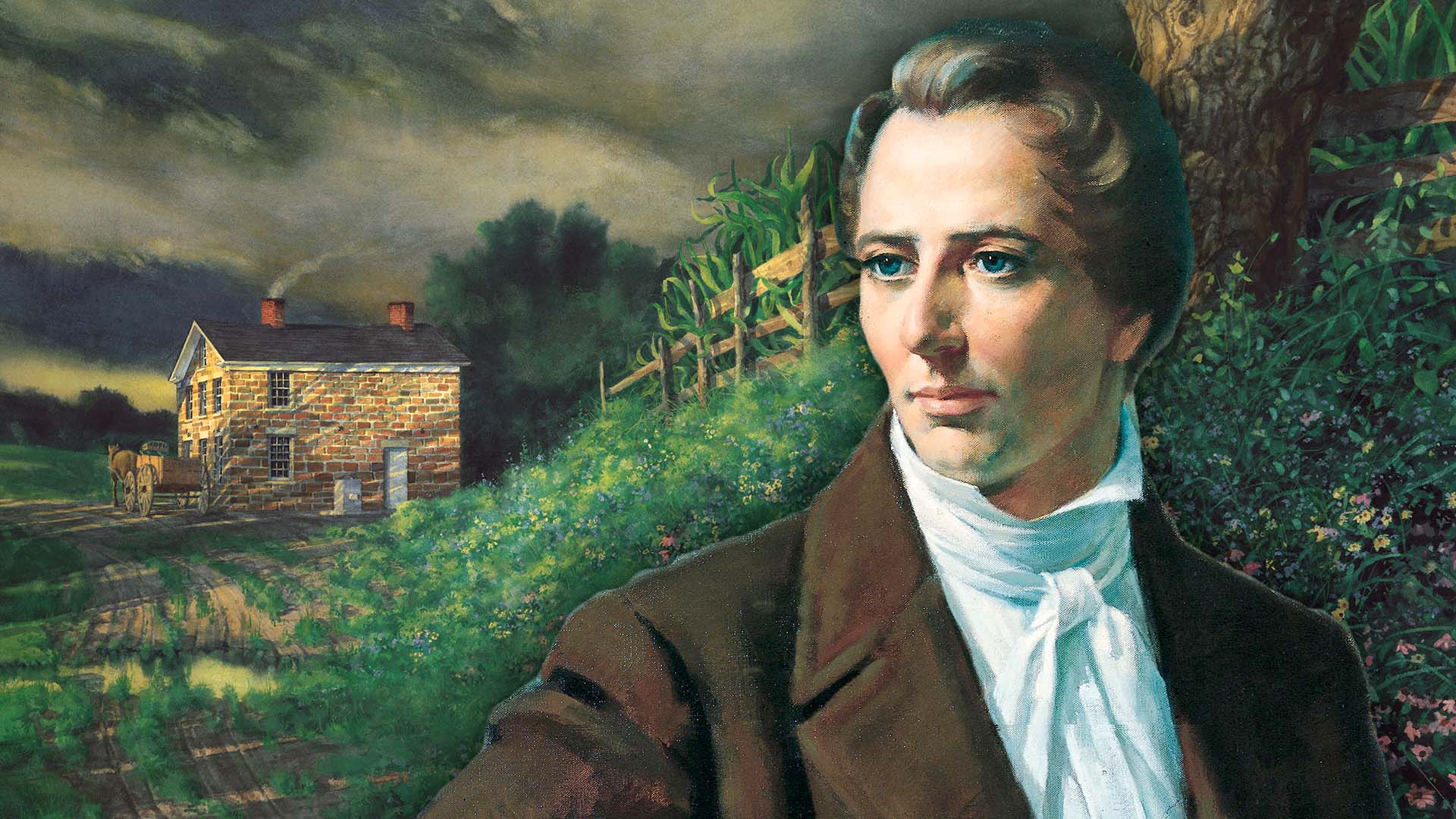 The idea behind the concept of being “peculiar” is the same as being “holy” or separate, being set apart from the world. Christ said in His prayer for His disciples

Others may follow the majority, or run with the herd because as Christ taught in the Gospel of John they do not listen to Him, nor do they believe Him because they are not His sheep. We should follow the admonition of Paul when He said to the Corinthians “Wherefore come out from among them, and be ye separate, saith the Lord, and touch not the unclean thing; and I will receive you” (2 Cor 6:17)

God said that we must separate ourselves from the unclean things of this world saying “Be ye the separate….” (2 Corinthians 6:17 JST)

I’ve heard countless people say that they have a problem with the church leadership but that God told them to stay in the church to help their friends or their family, but my question is how would that have worked out if Alma after having seen the Prophet Abinadi burned at the stake had stayed in the church?

Can we help our lost children if we wander with them? Can we be an influence for good if we sleep with the wicked?

Jesus went out among the sinners but not one unrepentant sinner did he bring home.

You can’t fish unless you’re either standing on the shore or on a boat. There has to be a barrier, something firm to stand on. Solid ground gives you leverage to pull them up.

The series of pamphlets were written by direction of the Lord for the specific purpose of warning Israel and gathering the elect in these last days. The promised setting in order of His House has begun and it is His desire for this message to be published to His people who have ears to hear.

The truths that are presented in here may be hard for some readers to accept, even though they are plain and forthright. However, we declare that they are the same truths that were taught by Joseph Smith, Jr., the Lords prophet and head of this last dispensation. They are truths that have been abandoned or lost to latter-day Israel.

The Prophet Joseph Smith said: “. . . if any man preach any other Gospel than that which I have preached, he shall be cursed.” (TPJS, pg. 366)